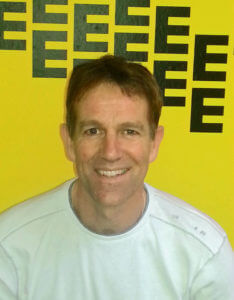 Jan-Willem Bult is a multiple awarded international film and tv maker from the Netherlands.
His productions in children’s media are known by his philosophy ‘Children in the Centre’ that is based on a strong belief in the autonomy of children and anarchy in content.

Before 2014 Jan-Willem Bult was the Creative Head of KRO Netherlands Public Broadcasting for 16 years in which he created and produced over 125 films, programs and series and was the head of several terrestrial and digital channels. His work has expanded now to over 65 countries in Europe, North and South America, Africa and Asia.