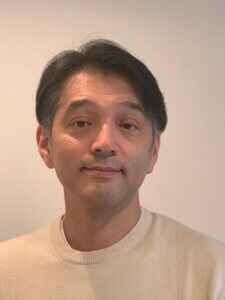 Hitoshi Furukawa entered NHK in 1990. As a program director and producer, he was involved in a wide variety of programmes mainly for young adults and children, such as “PythagoraSwitch” which was a PRIX JEUNESSE winner in the category Up to 6 non-fiction, or “Found One” which won in the preschooler’s category of Japan Prize. He has served as a nominator for several international prizes. Hitoshi is now in charge of the selection of foreign-produced dramas targeting at early-teenagers’ audience.