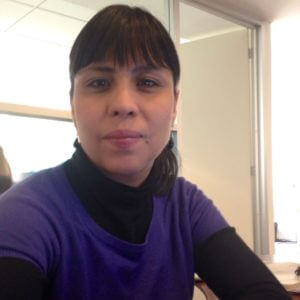 Mariana´s professional journey began in 1998 at Once Niños, a children’s programming block in Canal Once (public TV station), where she did research, programming, production, content development and On air strategy. In 2010 she founded Nao kids, a media company focused on kids production and consulting, where she produced shows and digital projects for kids like “Fans del Planeta” which won the PRIX JEUNESSE Iberoamericano digital award in 2011. Mariana has conducted the creative development of social campaigns that aim to promote reading, environment awareness and citizenship for kids. Currently she is the programming manager for Discovery Kids Mexico.