December 11th 2017 was the deadline for entering submissions into PRIX JEUNESSE INTERNATIONAL 2018. Nearly 400 entries from 250 organizations from 59 different countries were submitted. They come from countries that have a long and successful history of sending programmes into the competition like for example the UK or the Netherlands. But we are excited to have also received submissions from countries that haven’t participated for many years, like the Ukraine or Venezuela.

End of January an international team of preselectors will be challenged to decide what programmes among all the outstanding works entered will make it into the final round of competition. The 12 leading experts in children’s media will come together for six days at the Bavarian Broadcasting Corporation in Munich. In long screening sessions and discussions it will be their task to put together a fine and inspiring selection that represents highest quality in children’s television worldwide, and will serve as inspiration for fruitful discussions among the PRIX JEUNESSE INTERNATIONAL 2018 festival participants.

Some shift in regard to number of entries per category can be observed. While in 2016 most entries went into the 11-15 Years Non-Fiction category, in 2018 the younger category 7-10 Years Non-Fiction received the highest number of entries, with 98 shows competing for the award. The smallest number of submissions was entered into category 11 – 15 Fiction. For the second time PRIX JEUNESSE has a category for short formats of a duration of up to 4 minutes. In 2018, 38 shorts are in the race for the prize.

Like in previous years the variety of programmes is enormous, ranging from animation formats for the youngest pre-school audience to documentaries for teens. But what can be felt: Quite a number of entries refer to this year’s festival theme “Strong Stories for Strong Children – Resilience and Storytelling”.

Besides the competition for TV programmes PRIX JEUNESSE has also called for entries to its Interactivity Prize. 33 interactive projects will compete for this award, consisting of websites, apps, or chat platforms. 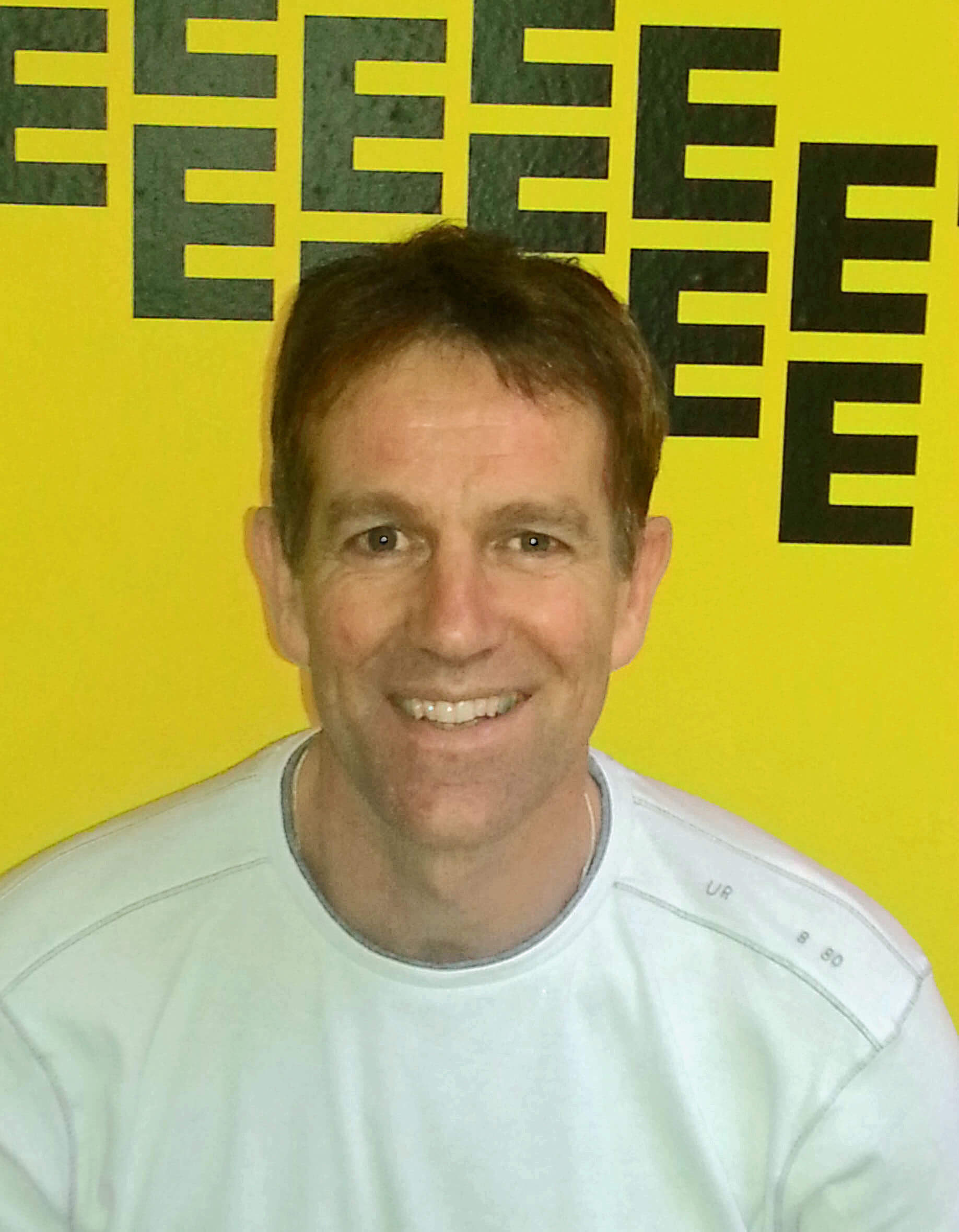 Jan-Willem Bult
Jan-Willem Bult is a multiple awarded international film and tv maker from the Netherlands. His productions in children’s media are known by his philosophy ‘Children in the Centre’ that is based on a strong belief in the autonomy of children and anarchy in content. His current positions are: Director of the Children in the Centre foundation (fka JWBfoundation); Head of Children, Youth & Media at Dutch NGO Free Press Unlimited; Chief Editor of ‘WADADA News for Kids’, the global cooperation network of tailor-made news for children and youth in currently 21 countries worldwide; Series Editor of the international drama shortfilm series ‘The Day I Became Strong’; Creative Producer of the international animation series ‘Pokkibonsi’. Bult just finished directing and producing a series of 4 short documentaries about 4 young entrepreneurs in 4 African countries: Kenya, Uganda, Ghana and South Africa. Before 2014 Jan-Willem Bult was the Creative Head of KRO Netherlands Public Broadcasting for 16 years in which he created and produced over 125 films, programs and series and was the head of several terrestrial and digital channels. His work has expanded now to over 65 countries in Europe, North and South America, Africa and Asia. 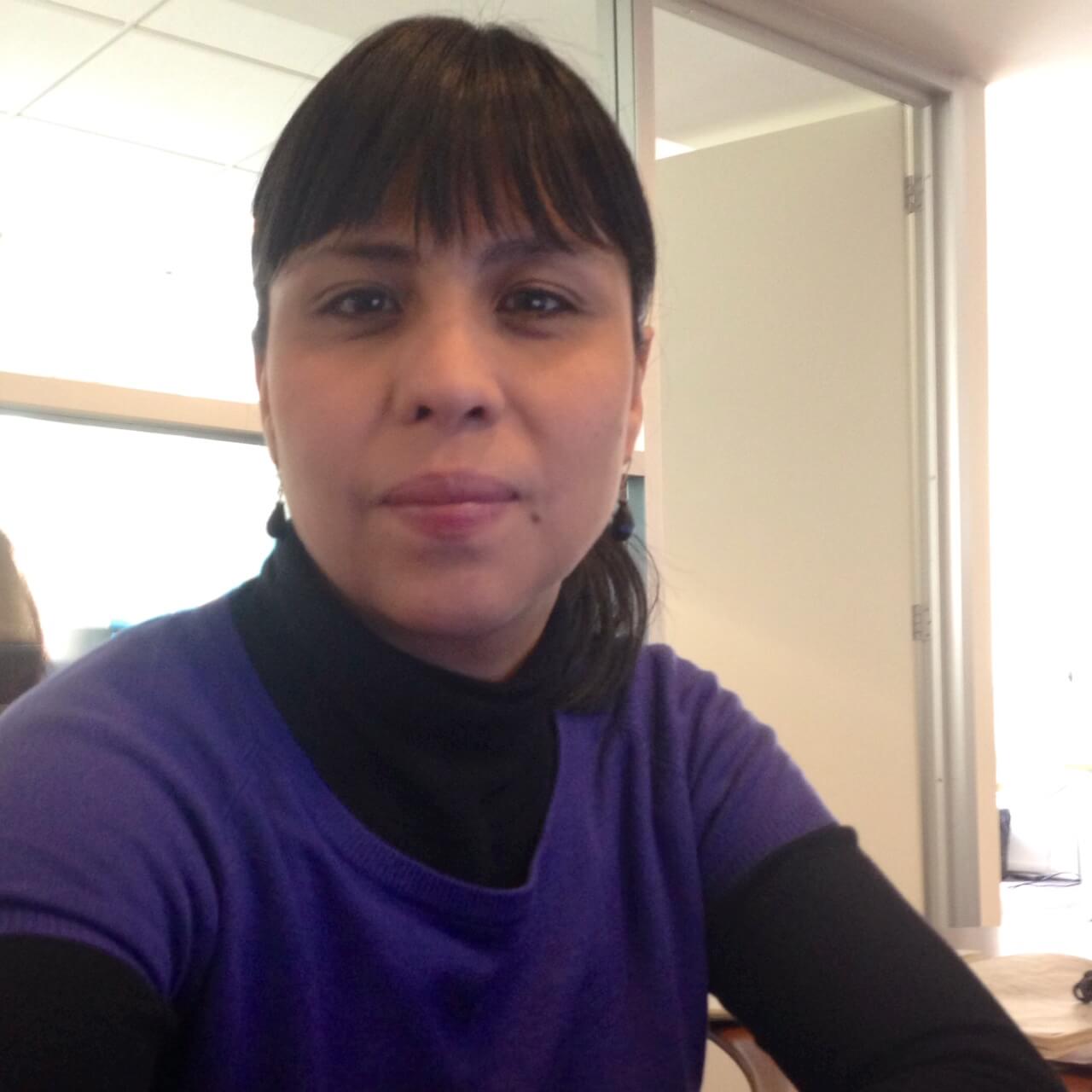 Mariana Cano / Programming manager for Discovery Kids / Mexico
Mariana´s professional journey began in 1998 at Once Niños, a children’s programming block in Canal Once (public TV station), where she did research, programming, production, content development and On air strategy. In 2010 she founded Nao kids, a media company focused on kids production and consulting, where she produced shows and digital projects for kids like “Fans del Planeta” which won the PRIX JEUNESSE Iberoamericano digital award in 2011. Mariana has conducted the creative development of social campaigns that aim to promote reading, environment awareness and citizenship for kids. Currently she is the programming manager for Discovery Kids Mexico. 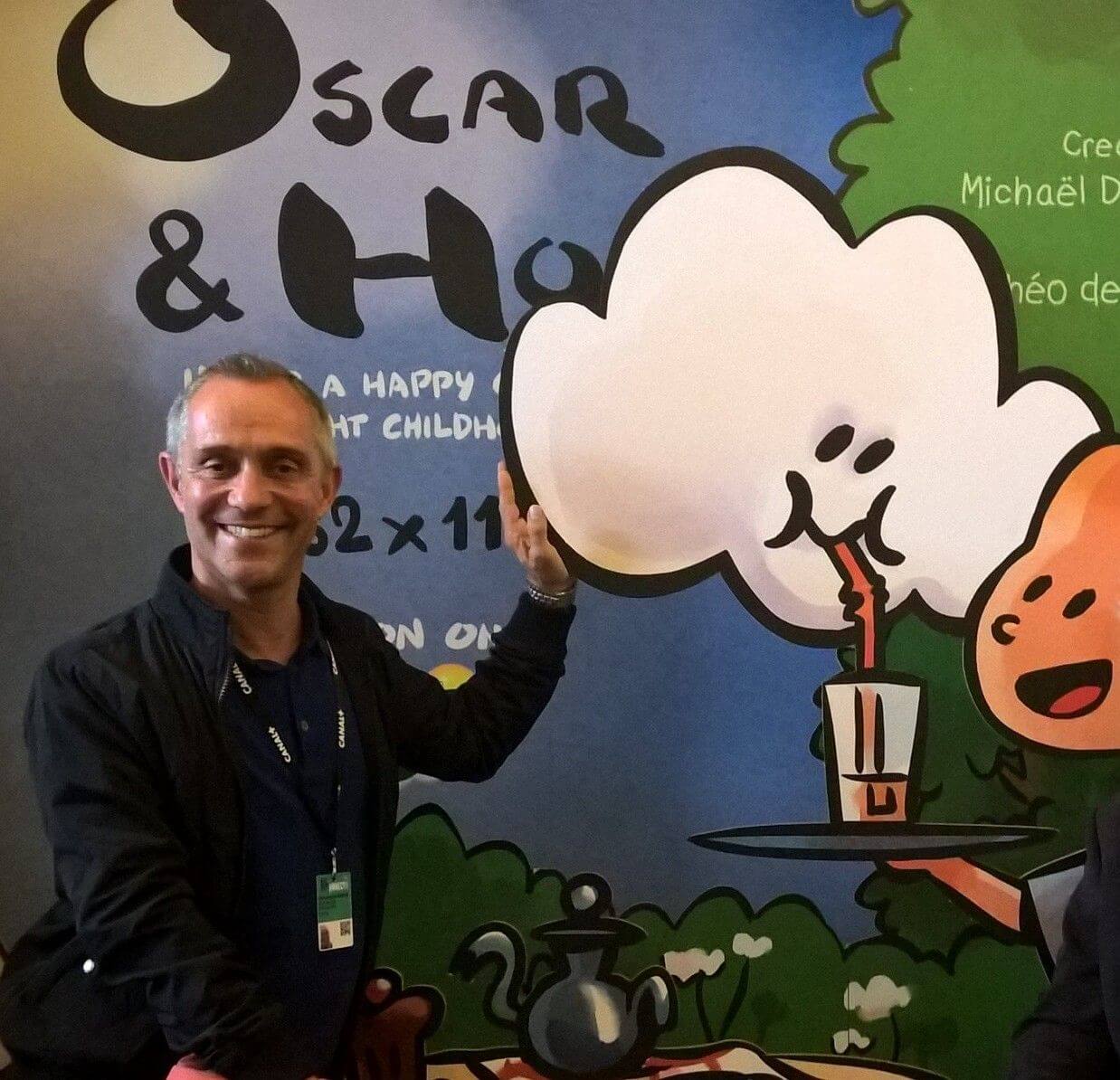 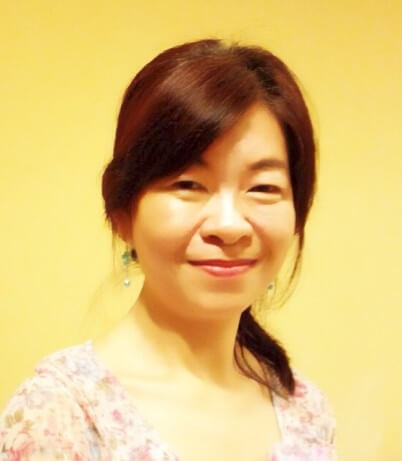 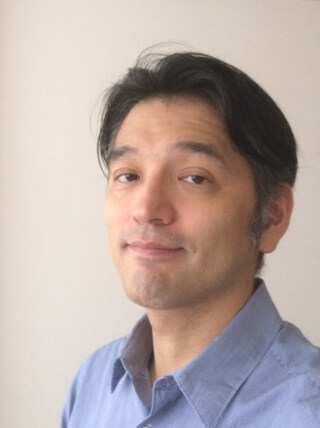 Hitoshi Furukawa / Executive Producer, Children’s Programme at NHK Educational Corporation / Japan
Hitoshi entered NHK in 1990. As a program director and a producer, he was involved in a wide variety of programmes mainly for young adults and children, such as “PythagoraSwitch” which was a PRIX JEUNESSE winner in the category Up to 6 non-fiction, or “Found One” which won in the preschooler’s category of Japan Prize. He has served as a nominator for several international prizes such as Japan Prize and the Asia-Pacific Child Rights Award. Hitoshi now is in charge of production of several preschoolers’ programmes. 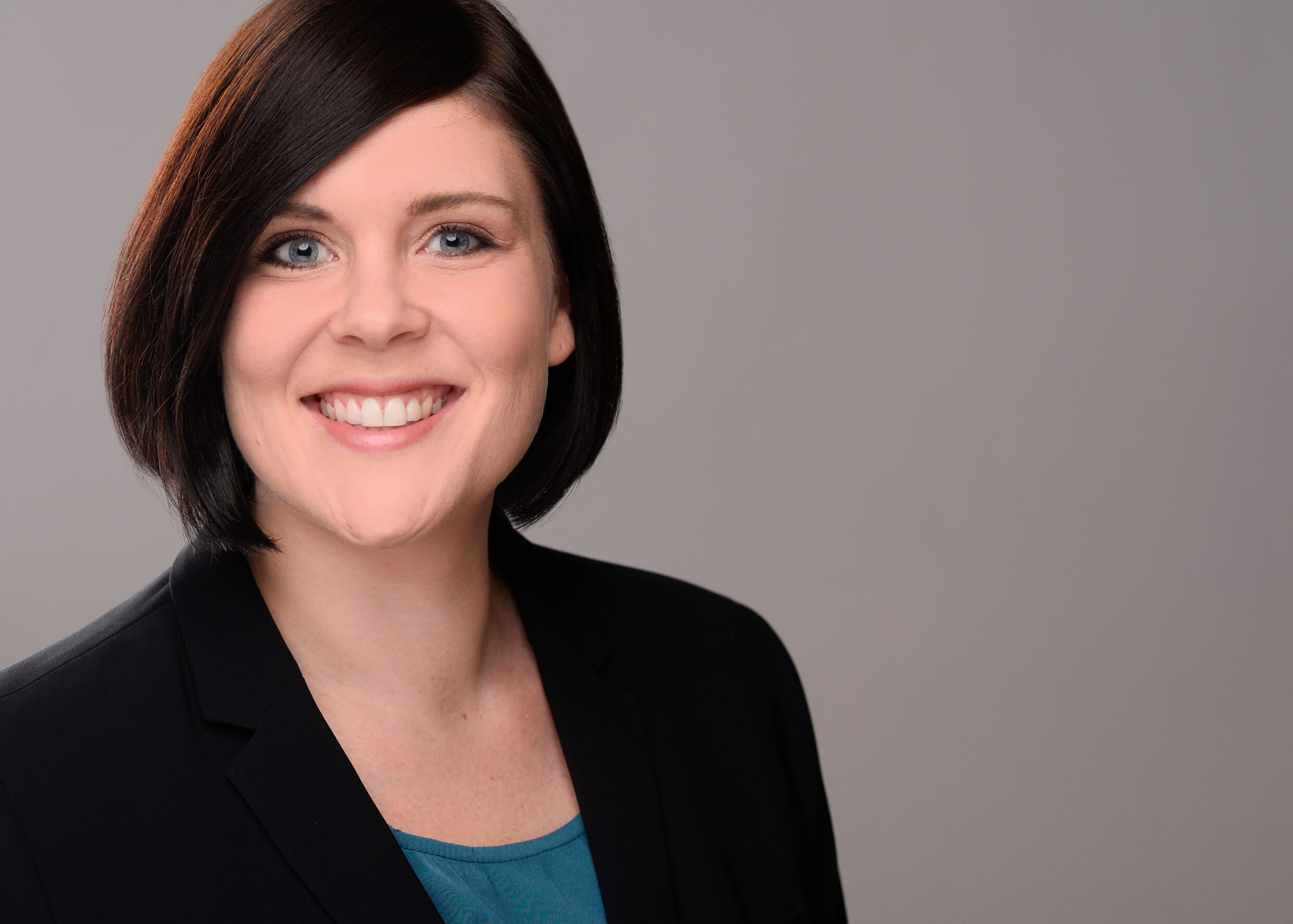 Monika Gröller / Producer at Text und Bild Medienproduktion / Germany
Monika Gröller (M.A., Master of Arts) is a writer, director and producer of children’s media content at „Text und Bild Medienproduktion“. As commissioning editor for KiKA and BR/ARD, she has developed and produced several fictional and non-fictional children’s TV programmes, including PRIX JEUNESSE 2012 winner “Ene Mene Bu”. Before that, Monika was working for IZI and PRIX JEUNESSE while she studied „Media and Communication“ at the University of Augsburg. 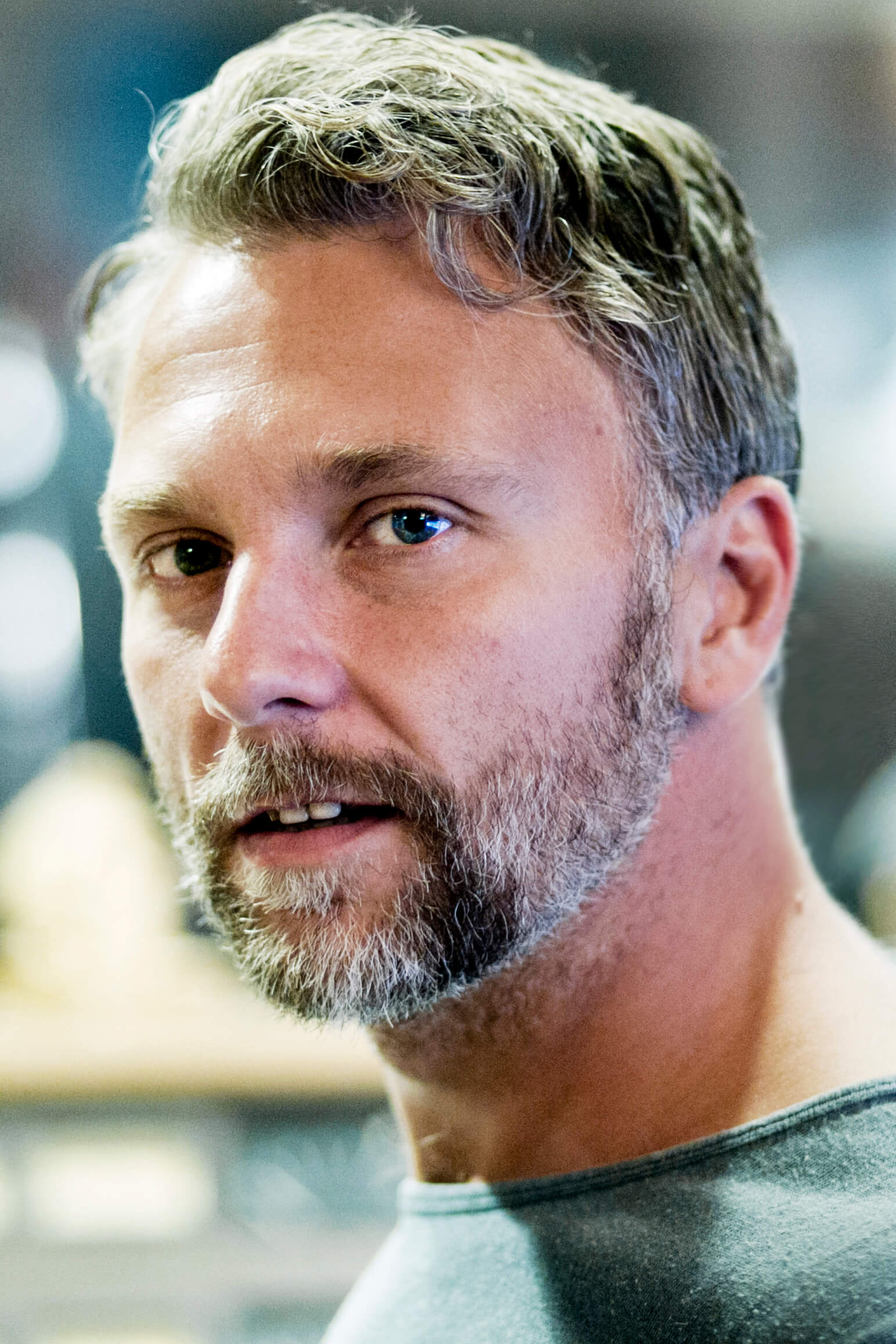 Frederik Hansen / Producer and Partner at OK Monkey / Denmark
Frederik is passionate about producing high quality content for kids in a multi-platform world, always making sure that important stories and meaningful content ends up in the hands of the kids no matter what platform they use. Before starting OK Monkey, he was a producer and editor at DR (The Danish Broadcast Corporation) and was responsible for the development of many new children’s TV-formats and the very popular Danish children’s app, The Ramasjang App. 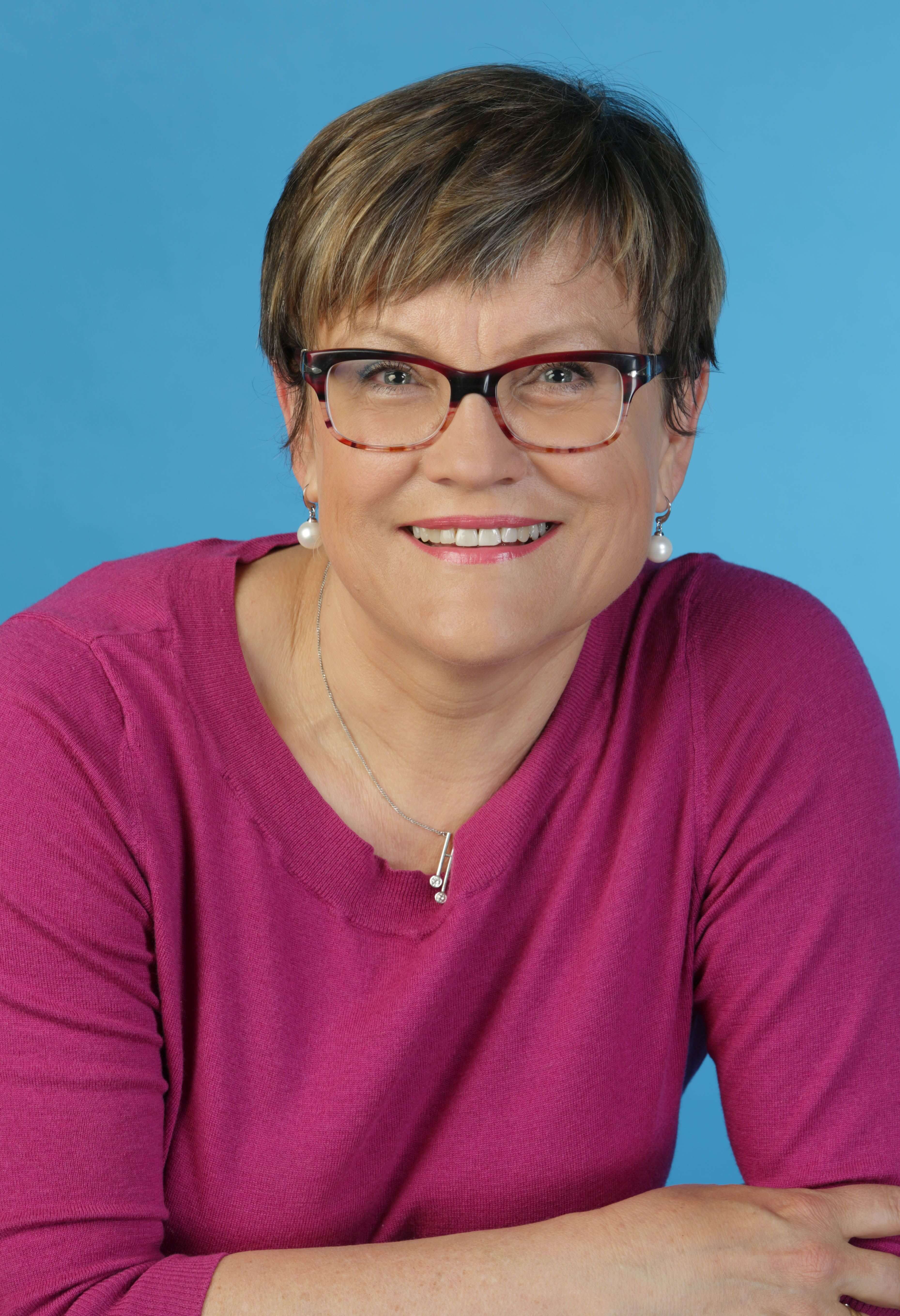 Dorothee Herrmann / Head of Children’s Entertainment at ZDF / Germany
Dorothee is leading an in-house team at ZDF Children and Youth Department, creating, producing, commissioning and acquiring multi-genre content for ZDF and the German Kinderkanal. Her team supplies on-air and online video for both channels and is producing and co-producing national as well as international programmes. Dorothee is also member of the Kinderkanal steering committee. Dorothee worked as freelance journalist, author and producer, before she joined with ZDF Children and Youth. Since 2002 she is in charge of her current position. 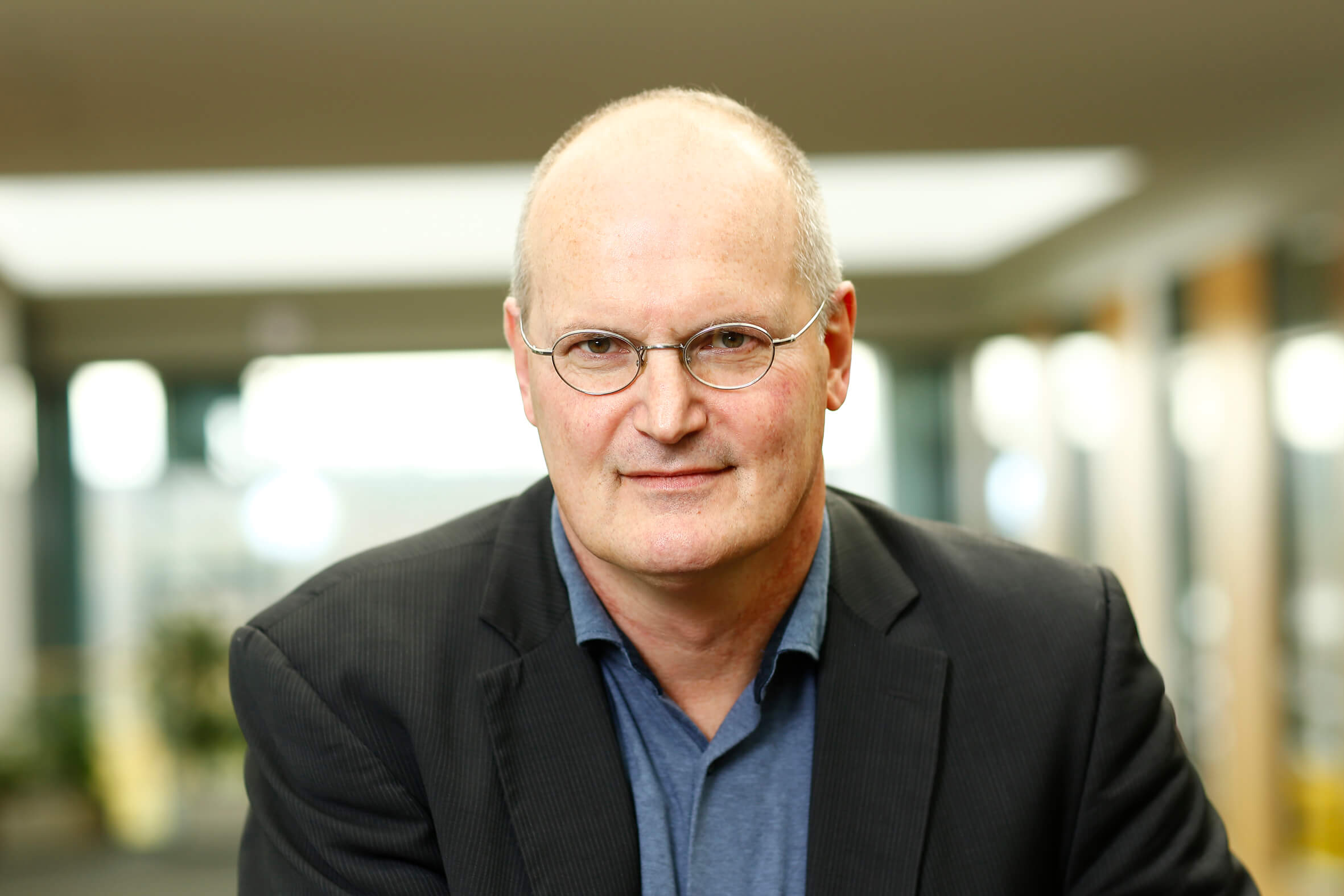 Matthias Huff
Matthias Huff completed his doctorate in German Language and Literature Studies at FU Berlin in 1993. From 1989 to 2000 Matthias worked as a TV producer, author and reporter at ZDF Berlin, involved in news programmes such as “heute” and also in children’s and youth programmes such as “logo!” and “pur+”. In the year 2000 he joined KiKA, the German children’s channel of ARD and ZDF, filling the position of Head of Nonfiction. 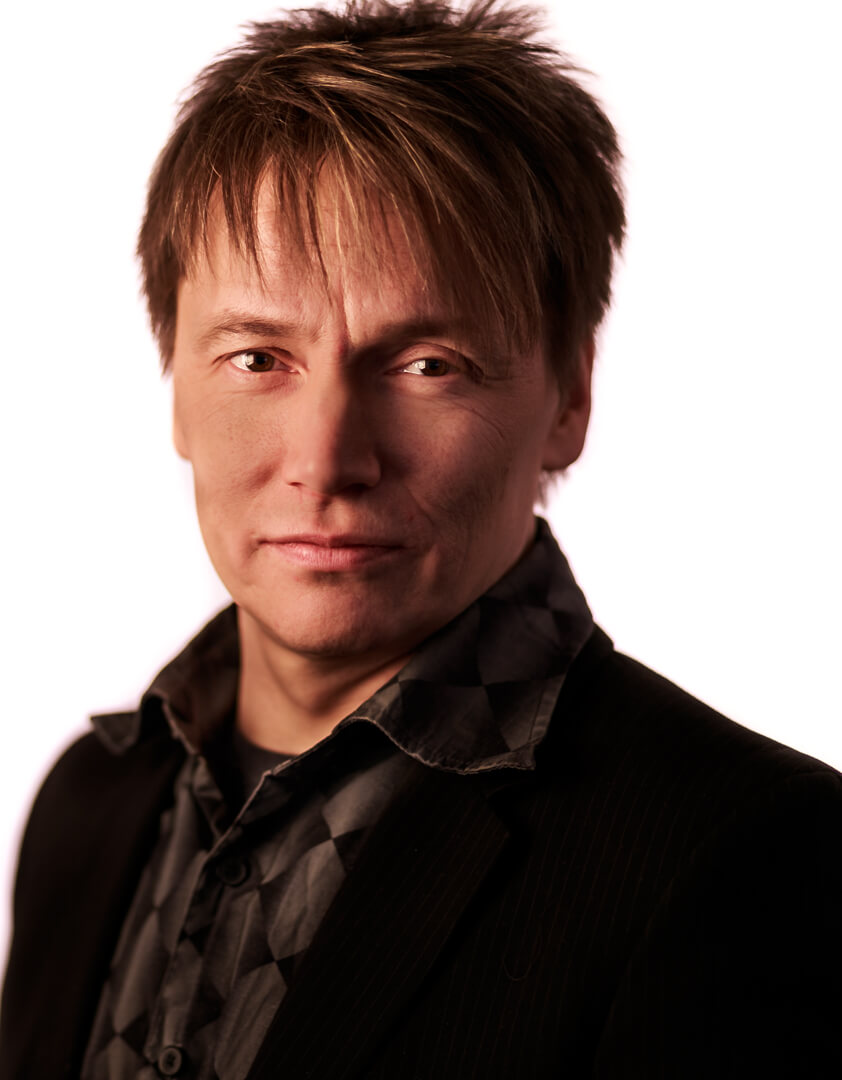 Norleif Krokmo / Editor at NRK Sapmi / Norway
Norleif Krokmo started his career in media at NRK Sapmi in 1998. During the first years he worked in humour TV programmes, before changing to news and magazine programmes. For a couple of years he concentrated on humour programmes in radio before starting to make children’s programmes in 2006. From 2008 to 2016 Norleif worked as editor-in-chief until he started his work as editor in September last year. In his free time Norleif likes to spend his time in nature with fishing, hiking and skiing. 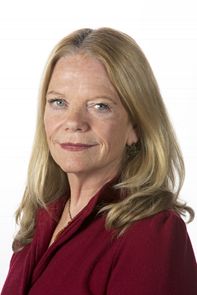 Alison Stewart / Head of CBeebies Production / UK
Alison has worked in Children’s media production for most of her career, first at the BBC and later as a freelance Producer, Director, Scriptwriter and Lyricist. She later returned to the BBC as Executive Producer in CBeebies Production, and moved to her current position seven years ago. CBeebies is the BBC’s pre-school channel, making mixed genre content for children from 0 – 6 years. Alison leads an in house team which creates, develops and produces TV, online, mobile and radio content for the Channel, both for the UK audience and for the international market via co-productions.
PRIX JEUNESSE INTERNATIONAL 2018: Next Step Preselection
Tagged on: PJI2018    PreSelection